Follow Up on EU's Cancun Position - Recipe for Gridlock 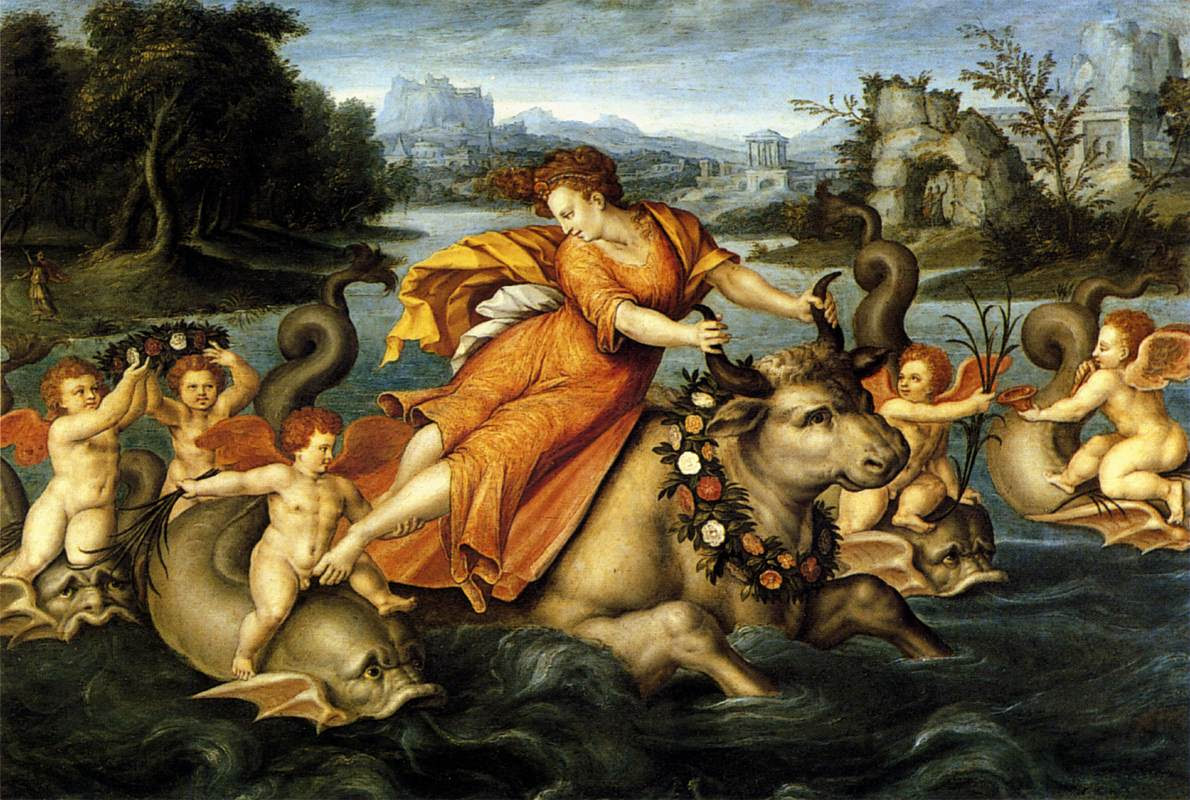 As expected the EU has decided to go into the Cancun climate negotiations looking to extend Kyoto, but sets the stage for conflict by linking such an extension to commitments from those not so far covered under the protocol.  Fro the EUObserver:


The [environment] ministers indicated that Europe would push for an extension to the current multilateral treaty on reducing greenhouse gases - the Kyoto Protocol - at crucial UN climate change talks which start in Cancun, Mexico, next month.

Under Kyoto, a protocol to the United Nations Framework Convention on Climate Change (UNFCCC) adopted in 1997, industrialised countries committed themselves to reductions in greenhouse gases. The EU and other rich countries have been opposed to a second commitment period after the current period ends in 2012 as they want emerging economies to agree to binding reductions before they pledge to make further reductions themselves.

Poor countries have robustly defended Kyoto, due to the language contained in it of "common but differentiated responsibility," understood by developing nations to mean that those countries that caused the problem should pay for solving it and make binding commitments to CO2 reductions.

The battle over the Kyoto Protocol has hamstrung climate negotiations for two years.

"The EU has no problem with the second commitment period of the Kyoto Protocol," said Ms Schauvliege and Connie Hedegaard, EU climate action commissioner, in a joint statement.

However, in backing the protocol, the bloc seeks to unwind the principle of 'common but undifferentiated responsibilities.'

"But we would not do it without conditions. All major economies will have to commit themselves, and areas where the present Kyoto Protocol lacks environmental integrity need to be addressed," they added.

Europe's opening position remains a total non-starter for India and China, and other countries, as they concluded earlier this week:


Environment Ministers from key developing nations who are part of the BASIC grouping, including India and China, began a key meeting today to work out a common strategy at the crucial Cancun Climate Summit to oppose attempts by the West to "foist" legally binding pacts.The Ministers from Brazil, South African, India and China, who form the four nations of the BASIC grouping and five other countries -- Yemen, Ethiopia, Venezuela, Argentina and Egypt -- came together in this Chinese coastal city to work out a joint strategy to oppose attempts by the developed countries to "foist" legally binding agreements at the Cancun Climate Summit from November 29.

This difference in negotiating position explains why expectations for Cancun are low and heads of state are staying far away from the Mexican resort.  It also explains why global climate negotiations are not going anywhere anytime soon.

And also as expected, the EU environment ministers put off a contentious fight about whether to increase the bloc's target to a 30% reduction by 2020.
Posted by Roger Pielke, Jr. at 10/15/2010 07:48:00 AM
Email ThisBlogThis!Share to TwitterShare to FacebookShare to Pinterest
Newer Post Older Post Home