Why the IPCC Has Lost Trust 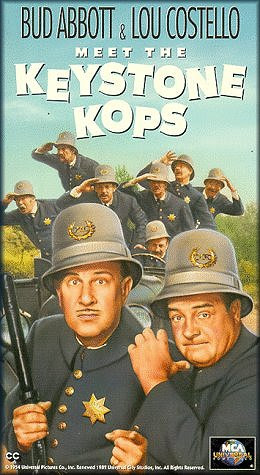 The IPCC is now one train wreck after another.  After being embarrassed by the spectacle of a Greenpeace energy scenario being elevated to top level prominence in a recent report on renewable energy by an IPCC author from Greenpeace, the IPCC compounds that error by trying to explain it away with information that is at best misleading if not just untrue.

In a letter to the Economist this week Ottmar Edenhofer, co-chair of IPCC Working Group III (which produced the recent report on renewables) dresses down the magazine for not recognizing that the IPCC has procedures in place to deal with the possibility that authors might impose their biases:


The IPCC has now approved a formal policy on conflicts of interest as recommended by the InterAcademy Council, a network of national science councils. This is an already endorsed increment in a pervasive system and is not a first step in a whole new area. Our new special report on renewables continues the tradition of balanced, thorough assessments at the IPCC.

What Edenhofer does not mention is that the IPCC conflict of interest policy is not being implemented until some time after 2014, after the current (fifth) assessment report is done (of course, nor did it apply to the recent renewables report). The yet-to-be-implemented COI policy is completely irrelevant to any discussion of the renewables report.

The IPCC Chairman Rajendra Pachauri explained the reason for the delayed implementation recently to the Economist:


Of course if you look at conflict of interest with respect to authors who are there in the 5th Assessment Report we’ve already selected them and therefore it wouldn’t be fair to impose anything that sort of applies retrospectively.

If you think about it, fairness to IPCC authors who have conflicts of interest (most notably Pachauri himself) is an interesting concept. One might argue that the legitimacy of the organization outweighs a need for such fairness to conflicted authors, but I digress.

The IPCC involves many sincere people who put forth a lot of effort. It is a shame to see that effort repeatedly scuppered on the inability of the IPCC leadership to recognize that trust and legitimacy are essential to its job. When will the climate science community stand up and demand more effective leadership?
Posted by Roger Pielke, Jr. at 7/07/2011 10:11:00 PM
Email ThisBlogThis!Share to TwitterShare to FacebookShare to Pinterest
Newer Post Older Post Home