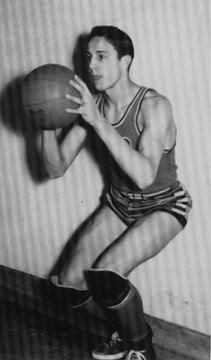 I have a commentary in today's Boulder Daily Camera on  "pay for play" in college athletics.  I argue that helping student athletes capitalize on their economic opportunities is a good idea.  The faculty, most of all, ought to be sympathetic since we went through our own "pay for play" debate 30 years ago.


The on-again off-again debate over whether or not college athletes should be paid is once again heating up. In the Camera (July 15) Neill Woelk argued that paying athletes doesn`t make sense, not least because universities are broke.

As a professor at the University of Colorado, this is a reality I know all too well. Since 2005, CU has paid out $5 million to poorly performing head football coaches. Meantime, I and my faculty colleagues who bring in hundreds of millions of dollars in research funding per year have foregone raises the past three years. It could be worse though, the Chronicle of Higher Education reports that Rutgers University has subsidized its athletic program to the tune of $115 million since 2006, while at the same time foregoing raises across campus last year to save $30 million.

With this background you might expect me to be against paying college athletes, or perhaps even against college athletics in general. To the contrary, college athletics are a great American tradition and an important part of our university culture where we strive for excellence in everything we do. But the first thing to realize in this debate should be obvious -- we already pay college athletes. The right question to ask is whether they should have an opportunity to be paid more. I think that the answer is yes.

Head over to the Camera for the rest, and please come back here and let me know what you think!
Posted by Roger Pielke, Jr. at 7/24/2011 06:13:00 AM
Email ThisBlogThis!Share to TwitterShare to FacebookShare to Pinterest
Newer Post Older Post Home