The Size of India 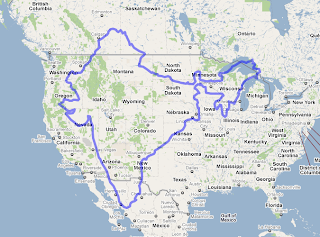 
India's population reaches 1.21 billion -- 623.7 million males and 586.5 million females -- larger than the combined population of Indonesia, Brazil, Pakistan, the United States and Bangladesh, according to the latest Census report released Thursday.
This is an increase of 181 million people since the last census, which is equivalent to the population of Brazil, said the 2011 Census report released by Indian Home Secretary G.K. Pillai and the Registrar General of India in the capital.
The northern state of Uttar Pradesh is the most populous state in India, and the combined population of Uttar Pradesh and the western state of Maharashtra is larger than that of the United States.