The US Hurricane Drought in USA Today 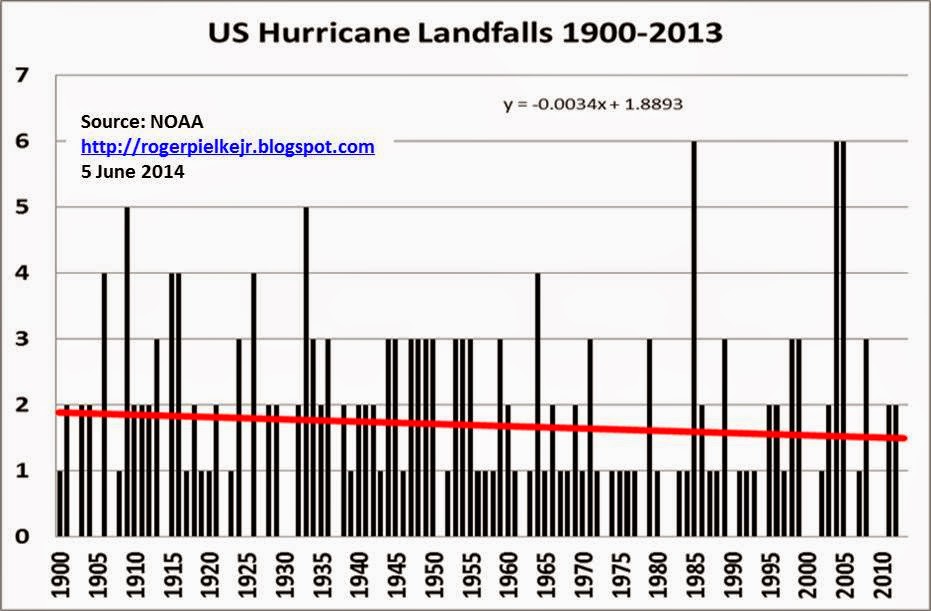 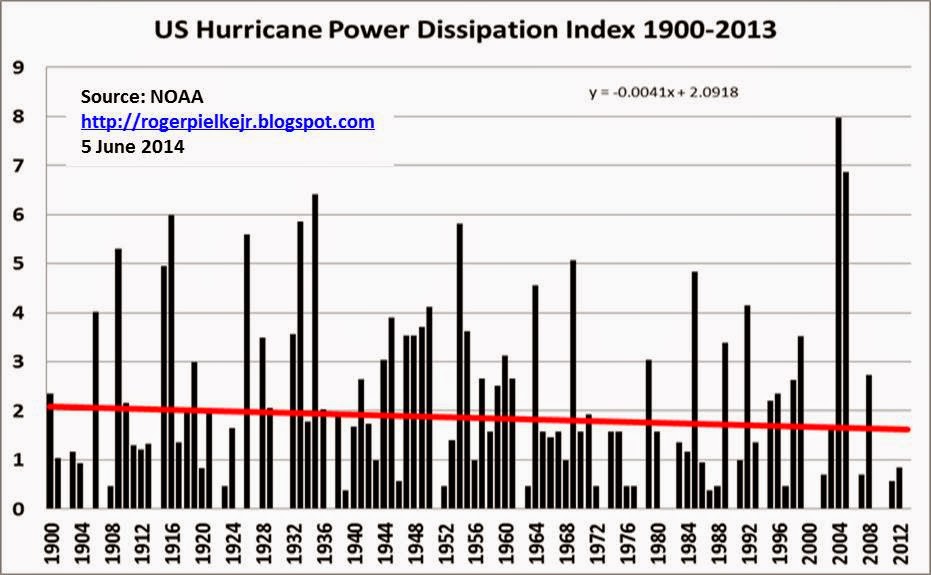 I have an op-ed in USA Today tomorrow on the ongoing US "hurricane drought." Here is how it starts:


In 1933, Richard Gray, a U.S. government weather forecaster, noted that Florida had been hit by at least 37 hurricanes over the 45 years ending in 1930. During this period, the longest stretch with no tropical storms was only two years.

When the 2014 hurricane season officially began on June 1, the Sunshine State had gone more than eight years without being struck by a hurricane. It was back on Oct. 24, 2005, when Hurricane Wilma emerged from the Gulf of Mexico and caused billions of dollars in damage in South Florida. In fact, Wilma was the last Category 3 or stronger storm to hit the USA.

The 3,151 days and counting with no Florida hurricane and no major U.S. hurricane shatters the previous records for hurricane "droughts," at least back to the turn of the previous century. In fact, from 1900 through 2013, the United States experienced a decrease in hurricane landfalls of more than 20%, and the strength of each year's landfalling storms has also decreased by more than 20%.

The figures at the top of this post show the data from 1900 to 2013 on landfalls (data from NOAA here) and the intensity of storms at landfall (data from NOAA updated from here, courtesy of C. Landsea, NHC). Since 1900 US hurricane seasons have seen more than 20% less landfalls and are more than 20% less intense. In my piece I defer to the IPCC on the emotive topic of hurricanes and climate change.

The main point of the piece is that we shouldn't let the past 9 years of abnormally low hurricane activity lull us into a sense of complacency.  It is only a matter of time before the long streak with no US Cat 3+ and Florida hurricanes is broken.

PS. For those interested in data on the intense US hurricane drought, here you go: 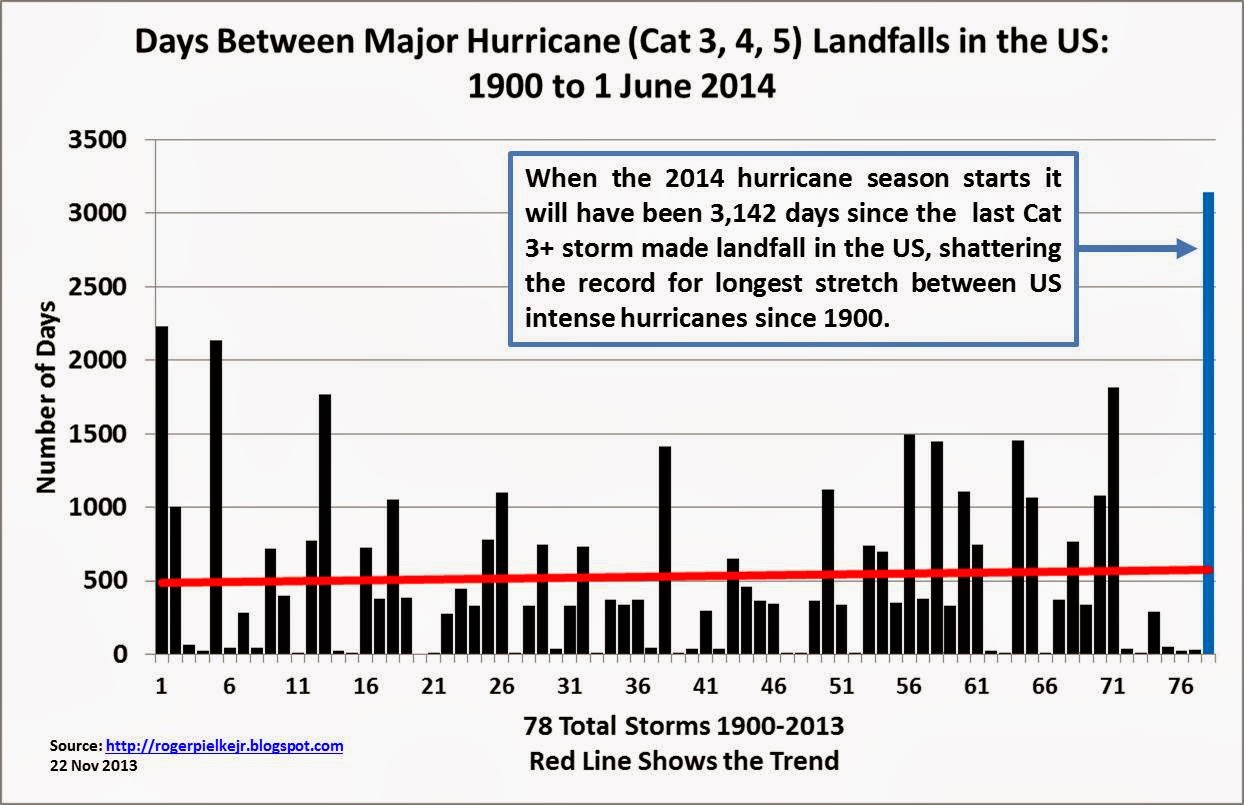