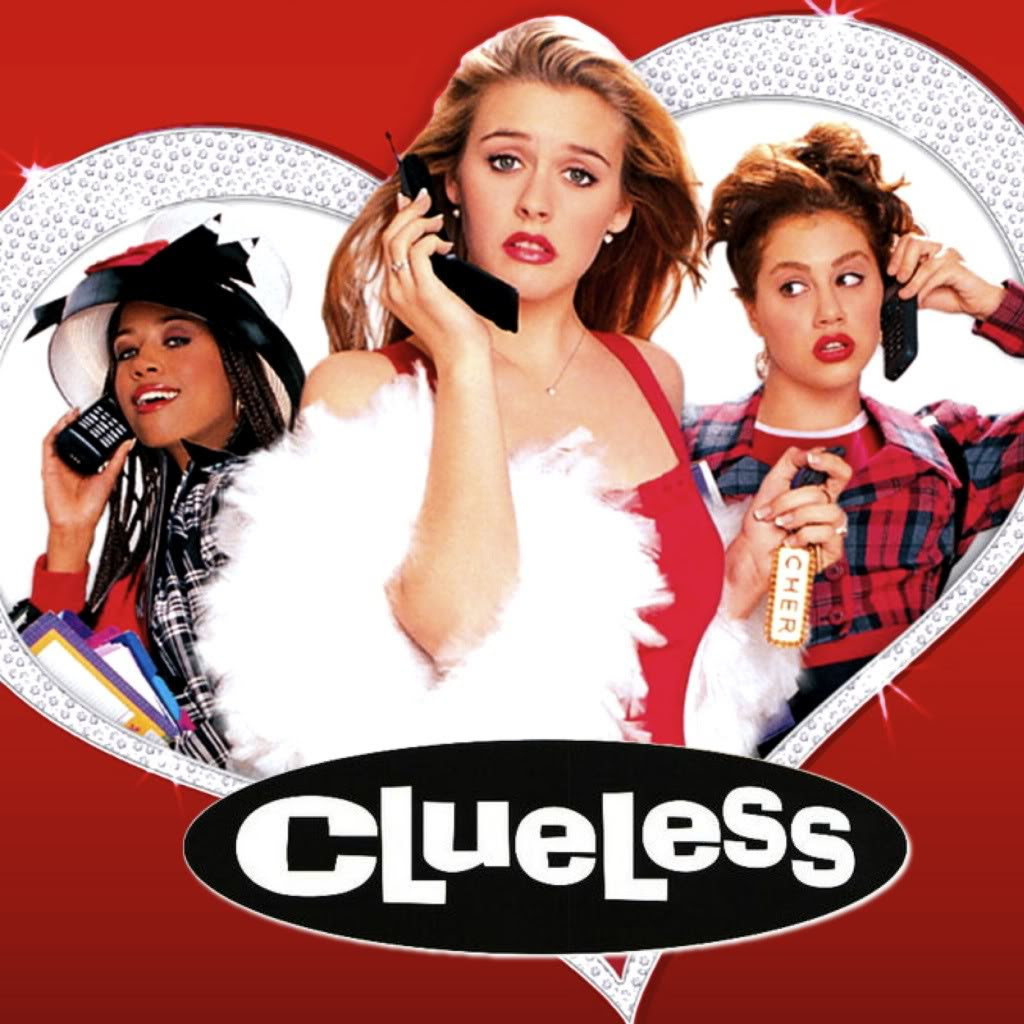 Paul Krugman, the Princeton professor, NY Times columnist and Nobel Prize winner, has put up a post today at the NYT in response to my letter in today's Financial Times. For years, Krugman has called me names and hid his critique behind vague allusions to my moral turpitude. In typical Krugman fashion he does that today too -- now I'm accused of pretending to hold views that I don't. Um, OK.

But let's set the drama aside and look at some data and analyses, because for the first time Krugman has engaged the substance of one of my arguments. And what he displays does not reflect well on his understanding of the nature of carbon dioxide emissions. So let's look at these issues in some detail.

The Kaya Identity is the centerpiece of the analyses found in The Climate Fix and a lot of my work. It is a very powerful tool for understanding the challenge of emissions reductions. It holds that carbon dioxide emissions are influenced by four factors:

(where P is population and E is energy consumption).

Since my letter to the FT was about proposed hard caps on total CO2 emissions in China, let's illustrate the Kaya Identity with data from China (from 2011, where I find the most recent data).
Using the Kaya Identity in crude fashion tells us that China's CO2 emissions should have increased by ~8.1% in 2011 (that is 11.1 - [0.6+2.4]).  Data from EIA shows an increase of just under 9%. So very close.

In order for China to "cap" CO2 emissions would require that the GDP growth rate equal the combined reductions in EI and CI. This can be achieved in two ways.
I have long argued that policies designed to purposely reduce economic growth by any meaningful amount are just not going to happen. On this point Krugman would seem to agree. But he also seems to think that increasing the combined rates of EI and CI to 9% per year can be achieved by pricing or some sort of voodoo. It can't because the needed price to achive such drastic rates of decarbonization would impact economic growth. Hence, the iron law.

I explained this in the FT today:

In his response, Krugman displays both a lack of reading comprehension, and utter ignorance of the Kaya Identity, when he translates this as:

Wrong. I clearly explained the logic of the KayaIdentity as I have many, many times, and it has levers beyond economic growth. Strike one.

Krugman also seems to think that my letter has something to do with Obama's power plant regulations:


Still, the power plant policy is what’s in the news and motivate Pielke’s letter.

Wrong again, Paul. The letter was motivated by China's mythical "carbon caps" and in fact was written well before the EPA proposal was even on the table. Here is what I wrote earlier this week about the EPA regulations:


First, lest there be any confusion, I support the regulations and hope that they are implemented.

Krugman keeps it up:


Even more important, there are many ways to generate electricity: coal, gas, nuclear, hydro, wind, solar — and the alternatives to coal are more competitive than ever before. That doesn’t mean that reducing emissions has no cost — but again, the idea that, say, a 30 percent fall in emissions requires a 30 percent fall in GDP is ludicrous.

Indeed, it would be ludicrous had anyone actually said that. I certainly didn't.  Strike three.

What we can do is use the Kaya Identity to quantify, for various assumptions of improvements in energy intensity of GDP (e.g., via efficiency gains) how much carbon-free energy needs to be deployed in order to hit a specific concentration target for CO2 emissions.

I did a lot this math in The Climate Fix and in various peer reviewed papers, but you don't need to believe me. Here is Caldeira et al. in Science in 2003:

Get that? A nuclear power plant-worth of carbon-free energy per day, every day until 2050. How's that rate of deployment coming Paul?

I'd love to see Krugman's alternative math here -- for hitting a China emissions "cap" or for stabilizing carbon dioxide at a low level. Krugman is very good at calling me names. His analysis of carbon emissions not so much.

Show me some emissions math, Paul.
Posted by Roger Pielke, Jr. at 6/05/2014 08:28:00 AM
Email ThisBlogThis!Share to TwitterShare to FacebookShare to Pinterest
Newer Post Older Post Home