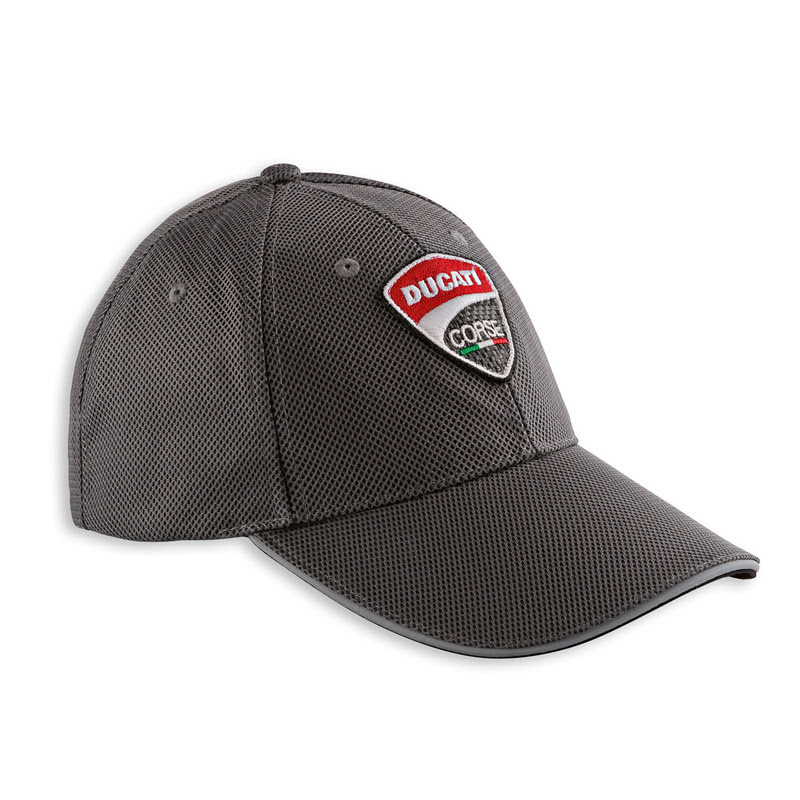 Last week I had a letter in the Financial Times in which I explained the simple but powerful logic of the Kaya Identity for understanding efforts to reduce carbon dioxide emissions (for some nice discussions see here, here and here). The letter was motivated by a proposal floated by a Chinese academic that China should "cap" its emissions in the near term. I used the logic of the Kaya Identity to conclude:

It should thus not come as a surprise that carbon caps have not led to emissions reductions or even limitations anywhere. China will be no different.

In response, Paul Krugman of the New York Times took the opportunity to show great outrage at my letter, calling me a "concern troll" and "stupid." Powerful argumentation I know. Where there was some substance, Krugman made arguments against claims I did not make.

In any case, whatever his point was, the Chinese government has helpfully stepped in and rendered our debate short lived:


Any near-term regulation of China's greenhouse gas emissions would likely allow for future emissions growth, a senior government official said on Monday, discounting any suggestion of imminent carbon cuts by the biggest-emitting nation.

Sun Cuihua, deputy director of the climate change office at the National Development and Reform Commission, said it would be a simplification to suggest China would impose an absolute cap on greenhouse gas emissions from 2016.

No decision had yet been taken on a cap and the timing of such a measure was under discussion, she said. Several options were being considered and China would choose policies in accordance with its conditions and stage of development.

"Our understanding of the word 'cap' is different from developed countries," Sun told a conference.

Carbon caps work great in theory. It's the practical parts that are so difficult. This commenter sums it up well.
Posted by Roger Pielke, Jr. at 6/13/2014 09:17:00 AM
Email ThisBlogThis!Share to TwitterShare to FacebookShare to Pinterest
Newer Post Older Post Home