Europe Defers One Climate Policy Decision, Faces Up to Another 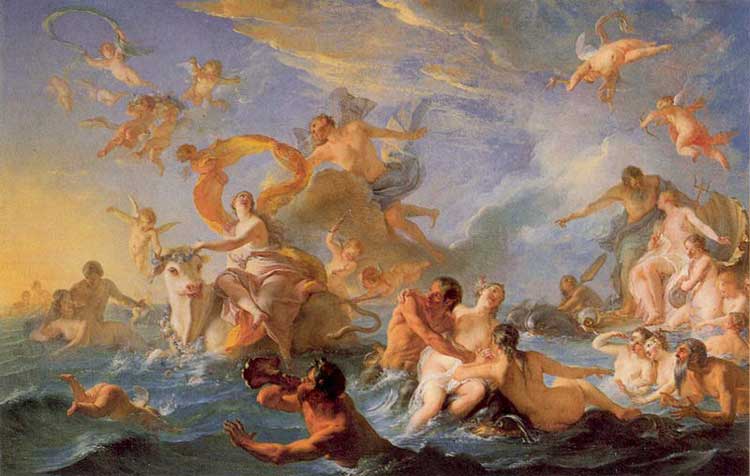 Europe faces two decisions on climate policy this week.  First, they must decide whether to adopt a more aggressive emissions reduction target for 2020, a decision that looks to be deferred until next year.  Second, the EU must decide on a common approach to the Union's negotiating stance going into the Cancun climate meeting next month.


Environment ministers are meeting today (14 October) in Luxembourg to set out the EU's strategy for the UN climate conference in Cancún at the end of the year. No decision is expected on whether to raise the bloc's CO2 emission target.

The ministers will revisit the thorny issue of increasing the EU's target of cutting its greenhouse gas emissions by 20% below 1990 levels by 2020 to 30%. So far, there has been no consensus on the issue, and a breakthrough is not expected at tomorrow's meeting either.

Draft conclusions from the meeting state that the EU will wait for the European Commission to draw up a 2050 low-carbon roadmap before any unilateral move to 30%, according to diplomatic sources.

The roadmap, scheduled for early next year, will set out a trajectory for emissions cuts with intermediate targets for 2030 and 2040, which could help put the 2020 target into perspective, they said.

The procedural take on the matter by environment ministers at this stage reflects a deep divide between two blocks of member states. While a group of Western European countries including the UK, France, Germany and the Netherlands argues that raising the EU goal is in its own interests, many Eastern and Central European member states and Italy, among others, say doing so must be conditional on similar commitments from other nations within the international negotiations for a new climate treaty.

Adoption of a unified EU stance leading up to Cancun centers on the future of the Kyoto Protocol:


The ministers will also seek to adopt an EU position for the Cancún climate conference, which takes place between 29 November and 11 December.

The political hot potato is whether to continue with the Kyoto Protocol after its expiry in 2012. The EU was accused by developing countries of killing Kyoto at the Copenhagen negotiations last year. In Copenhagen, the EU insisted it would only accept a new framework that covered all major economies, but the Kyoto Protocol does not set any obligations on developing countries, nor does it include the world's second biggest polluter, the US.

Obviously, (3) would likely be fatal to the international climate convention process.  But (2) would also be very problematic since many countries are seeking to build upon the Kyoto Protocol, and thus could be equally damaging to the international process.  Of all the options (1) seems least most likely [UPDATED TO FIX -- Sorry, one word makes a big difference here;-)].

The outcome bears watching.  The EU has proven to be masterful at creating the appearance of consensus in international negotiations.  With the bloc's highly divergent views on climate policy, this week's meeting will require all of that skill and more.
Posted by Roger Pielke, Jr. at 10/14/2010 07:59:00 AM
Email ThisBlogThis!Share to TwitterShare to FacebookShare to Pinterest
Newer Post Older Post Home