Joe Romm is a Liar 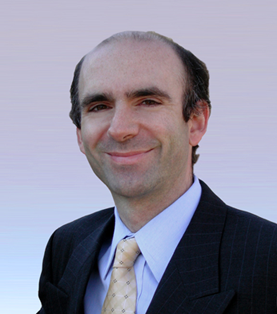 FINAL UPDATE 5/10: After what must be a dozen updates and corrections, Joe Romm's post is an incoherent mess (not that that distinguishes it from his normal fare;-). I wrote to CAP pointing out obvious untruths and the results were unannounced, quiet changes to Romm's post, plus a misleading response from CAP that they "stand by" their reporting. If anyone wants to know why American political discourse is so vitriolic, just look at both Heartland and CAP, two sides of the same coin.

UPDATE: Joe Romm obviously understands that he went way over the line on this one, as he has retitled his post and added some confusing words of update. He maintains his assertion that I have some sort of "official" relationship with Heartland, writing, "How anyone could guess this isn’t official is, well, Pielke-esque." Sorry, Joe, but that is still a lie.

Sorry to say it so bluntly, but it is true. Joe Romm has falsely claimed that I am an "official expert for Heartland." This is a lie. I have absolutely no relationship with Heartland -- never have, never will. Period.

Romm's efforts to smear by association are ironic given the lashing that Heartland just got for doing exactly the same thing. But irony has never registered high on Joe's awareness-meter. There is no lower form of "debate" than trying to sully someone's character by outright lying. And it is not the first time Joe has lied about me.

Joe Romm and the Center for American Progress should be ashamed of themselves for engaging in such tactics. Can't they engage a policy debate on its merits?  Apparently not.
Posted by Roger Pielke, Jr. at 5/09/2012 06:02:00 PM
Email ThisBlogThis!Share to TwitterShare to FacebookShare to Pinterest
Newer Post Older Post Home