Two of my long-time colleagues have had intriguing new books just come out, just in time for the summer reading season. 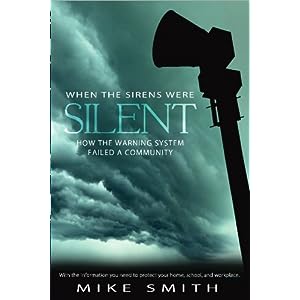 Mike Smith has written short analysis of the Joplin tornado from just over one year ago -- When the Sirens Were Silent: How the Warning System Failed a Community. Anyone who enjoyed Mike's first book, Warnings: The True Story of How Science Tamed the Weather, will also enjoy Mike's eye-opening and insight look at what happened at Joplin last year.

This is from the book description:


What if the warning system failed to provide a clear, timely notice of a major storm? Tragically, that scenario played out in Joplin, Missouri, on May 22, 2011. As a wedding, a high school graduation, and shopping trips were in progress, an invisible monster storm was developing west of the city. When it arrived, many were caught unaware. One hundred sixty-one perished and one thousand were injured. "When the Sirens Were Silent" is the gripping story of the Joplin tornado. It recounts that horrible day with a goal of insuring this does not happen again.

Have a look and while you are at it, check out Warnings as well. 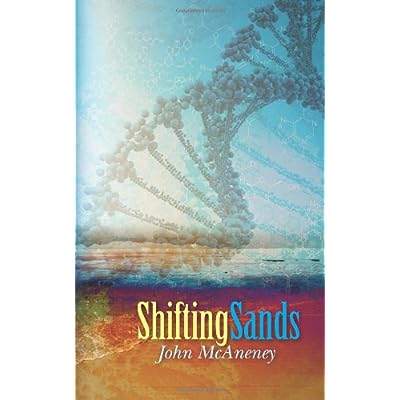 John McAneney has written a crime thriller -- Shifting Sands -- set against the backdrop of New Zealand science policy of the late 1990s. The story is a great read but even more fun for a wonk like me because of the backdrop of science politics, big monied commercial interests and petty academic squabbles. I read it on the plane last week and it was a great escape.

This is from the book description:


New Zealand 1997. As a serial killer traumatises the country, Caspian is re-evaluating his career. Science has been his life, but an unorthodox approach to problem solving is out of favour with the new corporate ethos that sees science as a business. There are other pressures too as Caspian’s beautiful French wife, Marie-Claire, is becoming increasingly disenchanted with life at a remote beach on Maori tribal lands, an environment and lifestyle that Caspian is reluctant to give up. But when the body of a colleague is washed up on the sand and another, Robert, is arrested on suspicion of murder, nothing can ever be quite the same again. As he seeks to help his Maori detective friend establish Robert’s innocence, Caspian stumbles across a scam involving illegal genetic engineering experiments with a money trail leading to an international pharmaceutical company. As the suspense grows, the dirty underbelly of science for profit is revealed as a culture of corruption where the truth no longer holds any currency.