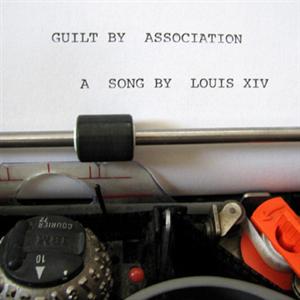 Michael Mann, Paul Ehrlich and Sefan Rahmstorf have a silly letter in Nature in which they criticize Daniel Greenberg and Nature over his positive review of The Climate Fix.  This is the second try by activist climate scientists to get some sort of mileage out of the Greenberg review.  They write:


In our view, Daniel Greenberg's book review of 'The Climate Fix' by Roger Pielke Jr (Nature 467, 526–527; 2010) does a disservice to your readership by besmirching the integrity of the climate-research community.

The relevance of Greenberg's minor interactions with the Marshall Institute to his review of my book is left for the reader to discern, but presumably it disqualifies him from something. If Mann et al. want to actually comment on my book, there are far more direct ways of doing so. I suspect that a critique of a review of my book is the closest that these activist scientists will get to actually engaging it.

In the letter, they also take issue with Greenberg's use of a quote from Steve Schneider.  They fail to mention that my book presents the full quote as well as Schneider's response.  For some odd reason Nature did not point out to its readers all of the organizations that Mann, Ehrlich and Rahmstorf have contributed to as speakers or report writers.  That would just be silly, wouldn't it?
Posted by Roger Pielke, Jr. at 10/20/2010 04:34:00 PM
Email ThisBlogThis!Share to TwitterShare to FacebookShare to Pinterest
Newer Post Older Post Home