Why do Environmental Groups Fail? 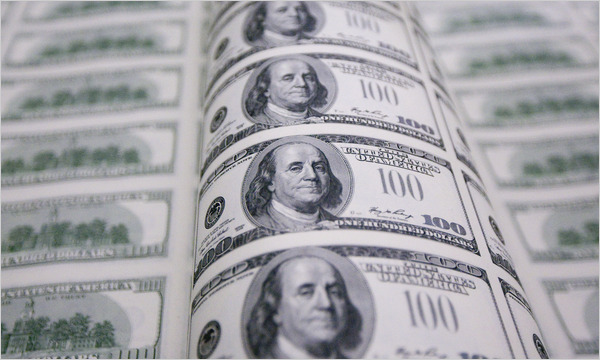 Note: This is a guest post by David Cherney, an Environmental Studies graduate student at the University of Colorado. His dissertation is looking at the role of NGOs in the Yellowstone area. He also ran yesterday's Bolder Boulder in an unreasonably fast time.

Johann Hari recently wrote two articles arguing that US environmental groups are ineffective due to their reliance on corporate donations (“Polluted by Profit” in The Independent; “The Wrong Kind of Green” in The Nation). The premise of his argument:

US environmental groups used to be funded largely by their members and wealthy individual supporters. They had only one goal: to prevent environmental destruction. Their funds were small, but they played a crucial role in saving vast tracts of wilderness and in pushing into law strict rules forbidding air and water pollution…. After decades of slowly creeping corporate entanglement, some of the biggest environmental groups have remade themselves in the image of their corporate backers: they are putting profit before planet. They are supporting a system that will lead to ecocide, yet where more revenue will run through their accounts, for a while, as the collapse occurs.

His argument essentially rehashes Christine MacDonald’s 2008 book Green, Inc. An environmental insider reveals how a good cause has gone bad. Unfortunately for Hari (and MacDonald), the argument is flawed from the outset.

It takes little imagination to understand how different legitimate goals might come into conflict with one another, forcing environmental groups to make difficult tradeoffs that may make us unhappy. Even if we were to operate under the false assumption that preventing environmental destruction was the only valid goal, we are still not free from conflict. Last year, the NYT ran an excellent article highlighting the battle between wildlife and climate changes advocates over competing priorities in environmental protection. What happens when a solar farm threatens an endangered species? Whose version of ‘environmental protection’ is more important?

It is incredibly naive to think that simply altering the revenue sources will rectify the fact most (dare I say all) environmental groups are interested outcomes beyond preventing environmental destruction. Clearly, environmental NGOs taking money from a big corporation gives the 'true-environmental-believers' an excuse to rant why many groups are ineffective. There are instances where such critiques hold water. However, the reality is there are a multitude of reasons why environmental groups behave in ways we may not expect. Understanding that there are a number of legitimate goals just scratches the surface. The challenge is much more complex that simply following corporate money.
Posted by Roger Pielke, Jr. at 6/01/2010 09:03:00 AM
Email ThisBlogThis!Share to TwitterShare to FacebookShare to Pinterest
Newer Post Older Post Home