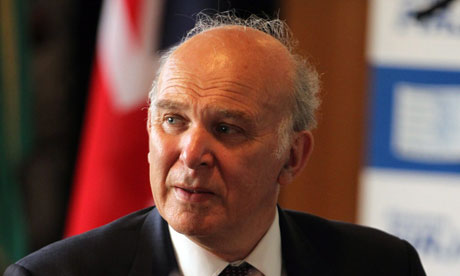 The fiscal austerity measures in the UK are going to be felt in the scientific research community, and the consequences are likely to be significant.  Fault lines are already developing.

Martin Rees, president of the Royal Society, has an op-ed in today's FT in which he pleads for increased funding:


Even after a period of sustained growth, we are still investing only 1.79 per cent of gross domestic product on research and development. This is below Germany (2.54 per cent) and the US (2.68 per cent) – not to mention fast-developing countries such as South Korea (3 per cent).

The financial crisis has not prevented the US from proposing a 7.2 per cent rise in its science budget. Nor has it stopped Germany from investing an additional €18bn ($23bn) in the next five years or France from investing a further €35bn. China continues to make 20 per cent year-on-year increases in its research investment.


There is a school of thought which says that government commitment to science and technology is measured by how much money it spends. Money is important both for the quantity and quality. But it is an input, not an output, measure. We could do more for less. It would be wrong to measure only how much money is invested in scientific research as a mark of our commitment.

As the era of austerity begins to bite the scientific community's approach to science policy -- in the UK and beyond -- is going to have to become much more realistic and sophisticated in a hurry.  Special pleading is not going to work.
Posted by Roger Pielke, Jr. at 9/08/2010 03:59:00 AM
Email ThisBlogThis!Share to TwitterShare to FacebookShare to Pinterest
Newer Post Older Post Home