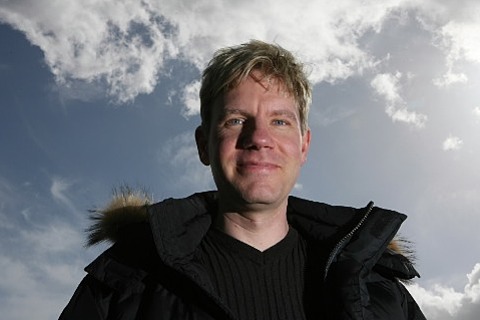 [UPDATE 16 July: Bjorn Lomborg sent around his op-ed to his email list, with the following in the header:

It is a welcome corrective.]

Bjorn Lomborg has a bad habit of taking other people's ideas and presenting them without attribution. I pointed this out in 2007:

Imagine if the director of the CIA published a new assessment of Iran, saying: “I hope this report will shock people, governments into taking more serious action.”

Imagine, by contrast, if the Director of the U.S. Central Intelligence Agency, another organization with an agenda to be “policy neutral,” were reported in the media to say of the agency’s latest assessment on Iran, “I hope that the report will shock people, governments into taking more serious action.”

In his latest op-ed he cribs from the ideas of the Breakthrough Institute without any attribution.

This belief in the potential of technological progress strikes some climate activists as naïve or even delusional. But is it really? Consider one of the miracles of the modern age – the personal computer. These devices didn’t become household items because governments subsidized purchases or forced up the price of typewriters and slide rules.

And here is Nordhaus and Shellenberger in 2007:

The kind of technological revolution called for by energy experts typically does not occur via regulatory fiat. We did not invent the Internet by taxing telegraphs nor the personal computer by limiting typewriters.

It is really, really great to see Lomborg move from climate skeptic to geoengineering advocate to realizing the importance of technological innovation for decarbonizing the economy. But he could at least give credit where credit is due.
Posted by Roger Pielke, Jr. at 7/14/2010 05:42:00 PM
Email ThisBlogThis!Share to TwitterShare to FacebookShare to Pinterest
Newer Post Older Post Home