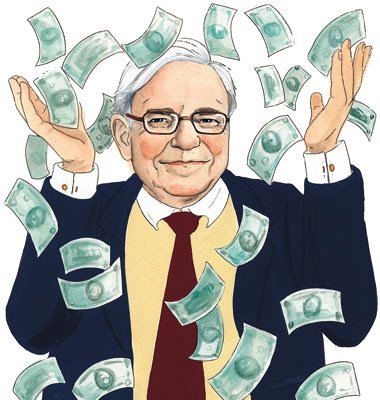 I wonder what Warren Buffett knows.

While regulatory delays and uncertainty over climate-change legislation has slowed the addition of new U.S. coal plants, plenty of new facilities are expected to come on line in the United States, becoming prospects for future growth for the railroads.

Nine new coal plants have been permitted in the United States and 25 are under construction for a combined generation capacity of nearly 15,000 megawatts, according to an Oct. 9 report by the National Energy Technology Laboratory.

Moves by the Obama administration to curb emissions in proposed climate-change legislation are also anticipated to push the generation industry toward wider use of carbon-capture and storage technology at coal plants, which still supply nearly half of America's electricity.

With the U.S. economy poised for a rebound, both the coal-fired electricity industry and the railroads that haul the black rock are primed for growth, leading Buffett to describe his huge purchase as "an all-in wager on the economic future of the United States."

Maybe he is paying attention to the cap and trade debate, and the role of coal in it (emphasis added):

The industry estimates that the basin has 100-150 more years' worth of production, based on today's technology. Though most mines are much smaller, there are more than 1,000 of them in the US. The government estimates there are several hundred years' worth of coal to be recovered in the US - the Saudi Arabia of coal, with 27 per cent of the world's known coal reserves. It would take a massive effort to replace coal production. Peabody Energy, which owns North Antelope and is the world's largest private sector coal company, says replacing coal would be a gargantuan task. It would require 2,400 times more solar generation,40 times more wind power, 250 new nuclear plants, almost double the US production of natural gas, 500 hydro plants the size of the Hoover Dam or halving electricity consumption. Even then, the US would have to find a way to meet new demand, given growth forecasts.

Victor Der, principal deputy assistant secretary for fossil energy in the Obama administration, says: "It would be very difficult to move away from it. We believe coal will continue to be in the energy mix."